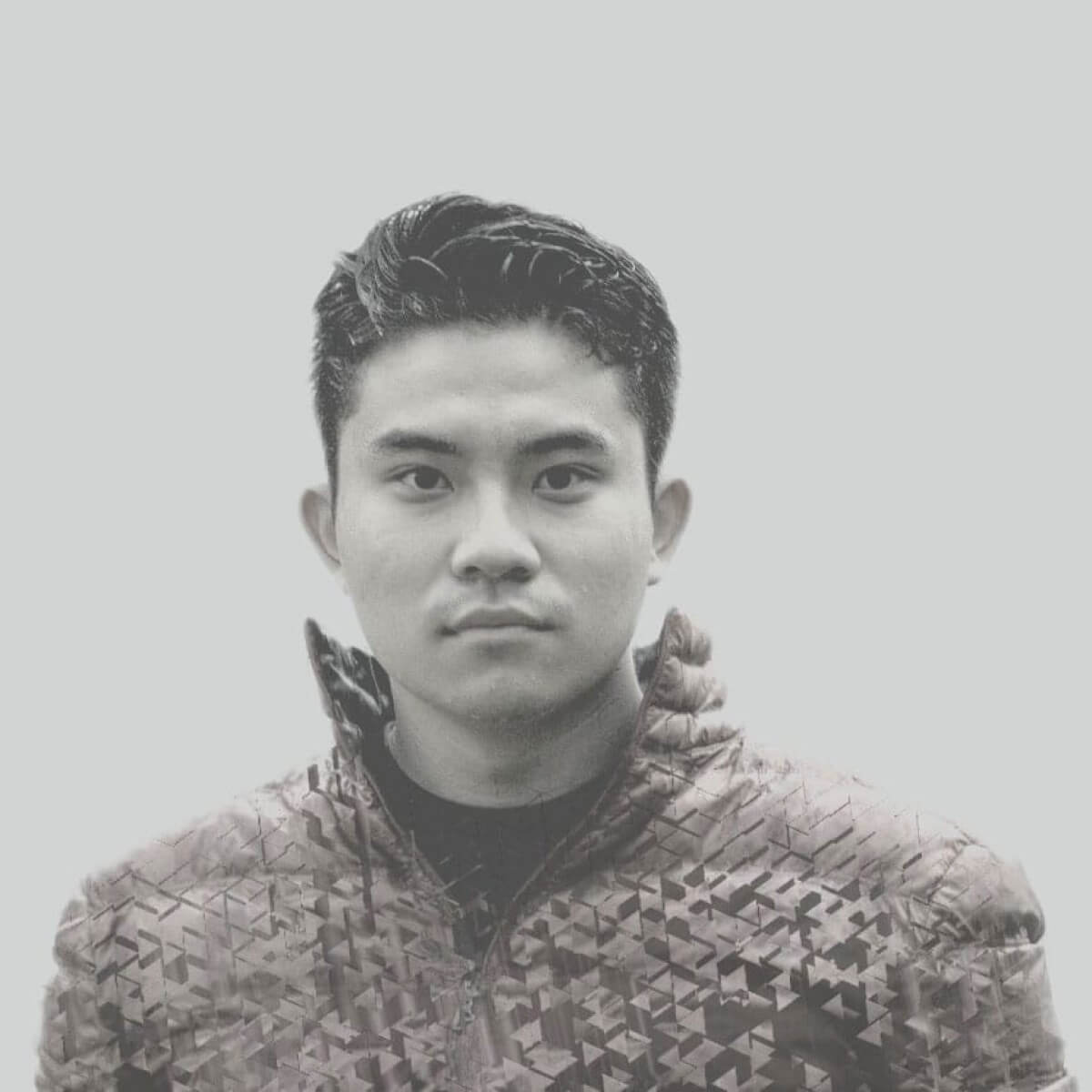 Hi! I'm Jan, a Game Designer and Developer from Paraguay.

Currently working in consultancy project in creative web technologies at CreativePark S.A.. And doing games as an indie developer.

I graduated with a Bachelor’s of science degree in Game Design at the Full Sail University in June 2017.

Starting a new series of game design tutorials and talks for Spanish audiences, since there is little to now information about this topic in the second most popular language in the world.

Developing ethical games with a biblical world view to influence young and adults alike to study the past, and learn from our history.

Above is a 2D side-scrolling, puzzle – platformer that is centered around controlling two characters at the same time and climbing upwards.

Unique game for 1 player vs many players, a game for non-serious and quite mad people in a serious Egyptian era were champions fight false gods.